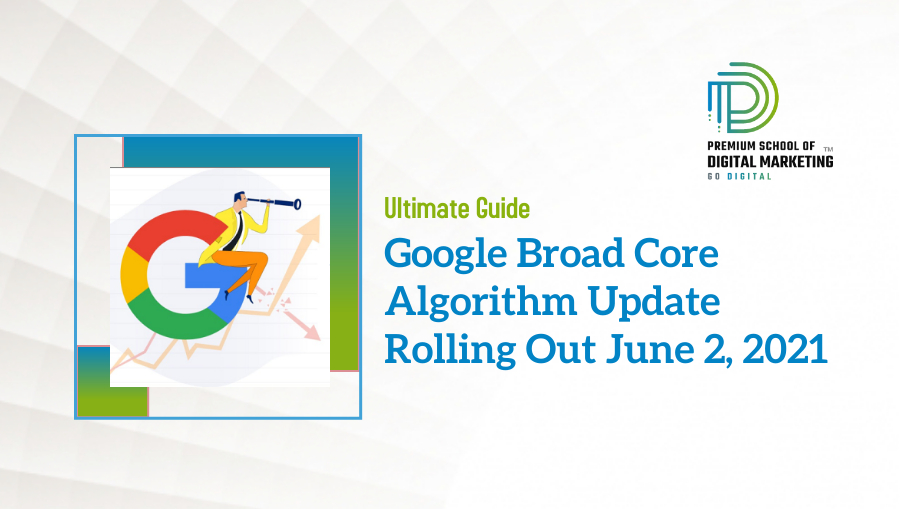 Historically, Google has released a core Google algorithm update every few months or so. It has been just about six months since the last core update, the December 2020 Core Update. Before that it was seven months since the May 2020 core update, which took place on May 4, 2020. So this one took a lot longer than previous updates to roll out but we are expecting another update in about a month from now.

TIP: “With the rise of digital marketing, it’s important to have a solid understanding of how to best use it. Our Digital Marketing Institute will teach you everything you need to know about digital marketing. From Facebook ads to SEO, we’ll give you the knowledge and skills to be successful in this industry.Below are some of the cities where you can find classroom training.” 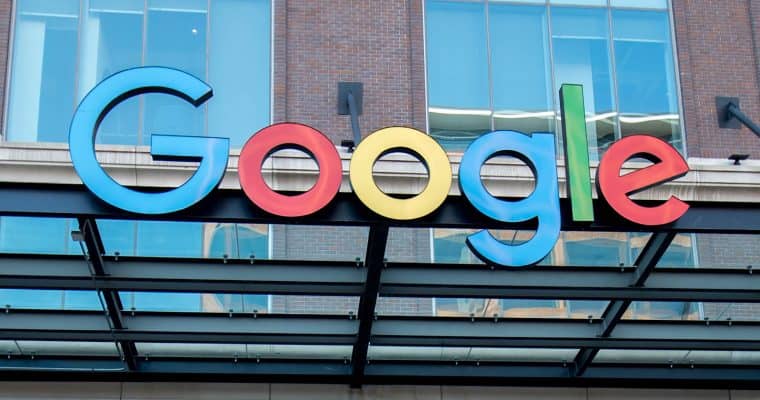 Two core updates. Why is Google pushing out two different core updates one month after the next. Google told us that some of the company’s planned improvements for the June 2021 update are just not fully ready to be released this month. So Google decided to move ahead with the parts that are ready today and the rest will be pushed out next month in the July 2021 core update. Google will keep us posted on when that July 2021 core update is released.

“Of course, any core update can produce drops or gains for some content. Because of the two-part nature of this release, it’s possible a very small slice of content might see changes in June that reverse in July,” Google said.

What to expect. Like with any Google algorithm update, your rankings may go up, may go down or may remain stable. But if you are impacted by the June 2021 core update, it is possible that the impact can reverse itself with the July 2021 core update. Google has told us typically most sites won’t notice the updates but SEOs who manage a lot of sites will likely see a lot of changes in the Google search results. Also, because of the two-part nature of this release, it’s possible that some content and sites might see changes in June 2021 that reverse in July 2021.

This update will be a global rollout, impacting all languages and will take about two weeks to rollout. Google will confirm when the rollout is complete, which should be before the page experience update that is slated for mid-June.

We hope you liked our article

At CoffeeMug, everything they do aims to help you build the RIGHT network

School of Digital Marketing mentioned by College Dekho is one of the Fastest growing education services providers in India today connecting students to colleges and universities from across the geographics.

School of Digital Marketing mentioned by College Duniya is an extensive search engine for the students, parents, and education industry players who are seeking information on the higher education sector in India and abroad. 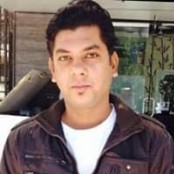 School of Digital Marketing in Nigadi